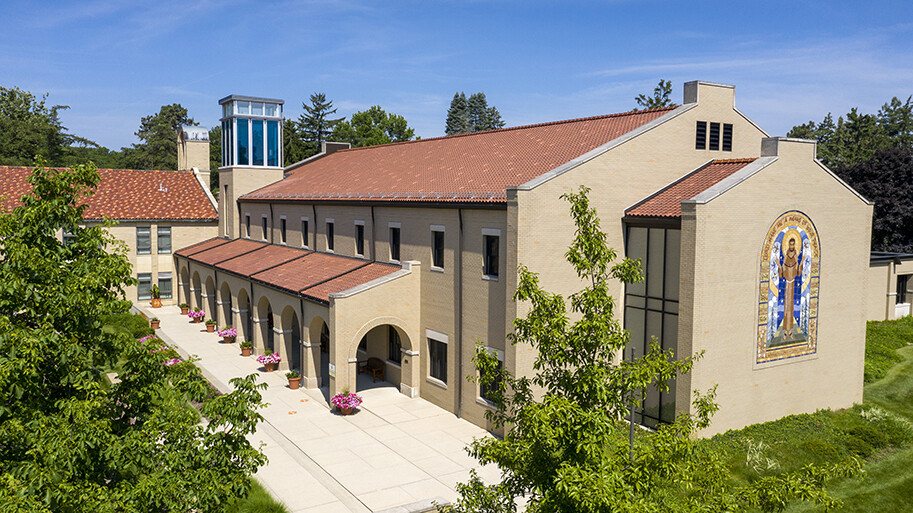 Call To Action Against Injustice

Lourdes is a Franciscan university, one that values a diverse community, where all individuals are revered. As a liberal arts institution committed to finding truth and making meaning of the world, the Lourdes University community must actively address racism in curriculum, programming and through dialogue.

In 1979, the U.S. Catholic Bishops issued a Pastoral Letter identifying racism as a sin, one that “divides the human family, blots out the image of God among specific members … and violates the fundamental dignity of those called to be children of the same Father.” Four decades later, the sin of racism continues to inhibit our attempts to assure a true civil society.

While some progress has been made on racial inequality, fundamental change has not occurred. The resultant link between racism and economic injustice must be addressed and not ignored.

I encourage everyone to identify and make a commitment to a personal and professional action you can take to help eliminate racism and economic injustice. We must individually and collectively work toward a better society where all are valued and treated fairly.