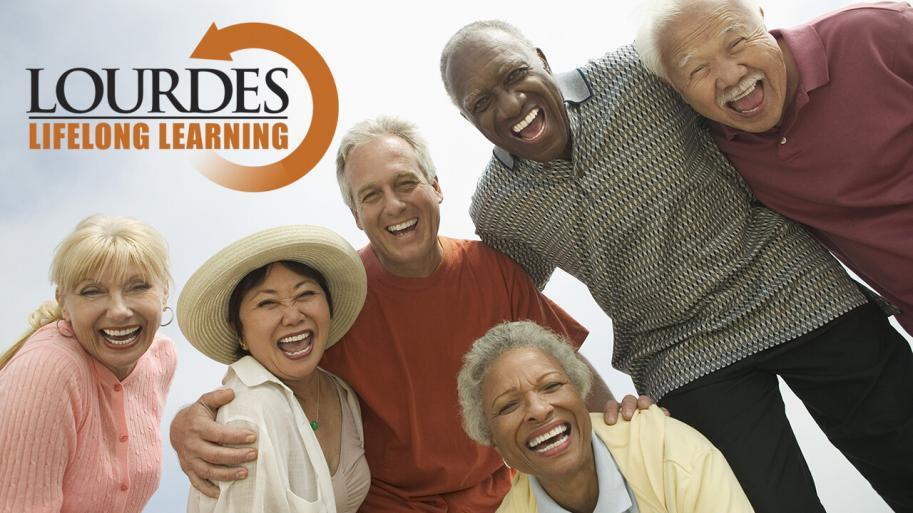 Let’s wander downtown Sylvania and environs. Here’s a chance to look at the architecture of the central business core and some of its nearest neighbors. Discover century plus vintage buildings, distinctive architectural ornamentation, a hair salon that is one of Sylvania’s oldest structures, and one of the oldest stone bridges in Ohio, as well as dozens more unique places. And just maybe, a surprise stop at a rare original property virtually unchanged since 1900.

Preservationist, historian, and architectural connoisseur, Ted Ligibel, will help you see things you’ve walked past dozens of times…but perhaps never noticed! Ted J. Ligibel, Ph.D., has over 47 years of experience in historic preservation having been involved in dozens of efforts to save historic places in Ohio and Michigan. He learned the ropes in preservation before there even were any and ran the nation’s largest graduate program in Historic Preservation at Eastern Michigan University, retiring from there in 2020. He has written extensively on local history, historic preservation, and historic architecture.

This event is free but limited to 24 people. Hope to see you on the street!

Veteran’s Day Special Event: the Price of Freedom and the Power of Hope

Free and open to all, no reservations necessary.

On October 15, 2004, Lisa Schuster got the call every military mom dreads: her son had been wounded in action. Matthew Drake had been in Iraq only thirty-four days, on his first deployment with the U.S. Army, when the vehicle he was driving was blown up by a suicide car bomber. Three other servicemen died in the explosion. Matthew was still in a coma when his mother first saw him in a German hospital—burned and broken, with so much damage to his brain that even if he lived, he might never wake up again.

Matthew Drake and Lisa Schuster will share their story of hope and determination. Be uplifted by this story of an ordinary young man who wanted to be “one of the good guys” and rose from the ashes to become exactly that. Matthew says, “Recovering from my wounds has been the toughest battle of my life. Anyone who goes to war comes home with scars. Some of those scars you see, others you don’t.” Although there are incredible struggles in his daily life what he’s done is remarkable. On the front lines of his fight from the start has been his mother Lisa Schuster, who wrote a book Just As He Is Right Now about their story.

Join Lifelong Learning friends for a festive semester finale! We will enjoy a bountiful holiday buffet then sing together familiar carols lead by musician Ben DeLong.

Ben DeLong has performed with groups all over the world, including singing in Australia and playing brass in Greece. Mr. DeLong received his B.A. in Church Music on the trumpet from Cedarville University and can simultaneously play the trumpet and piano! He became an ordained minister in the mid-2000s and loves to share joy through music.

For more information or to register please call 419-824-3707 or email lifelong@lourdes.edu