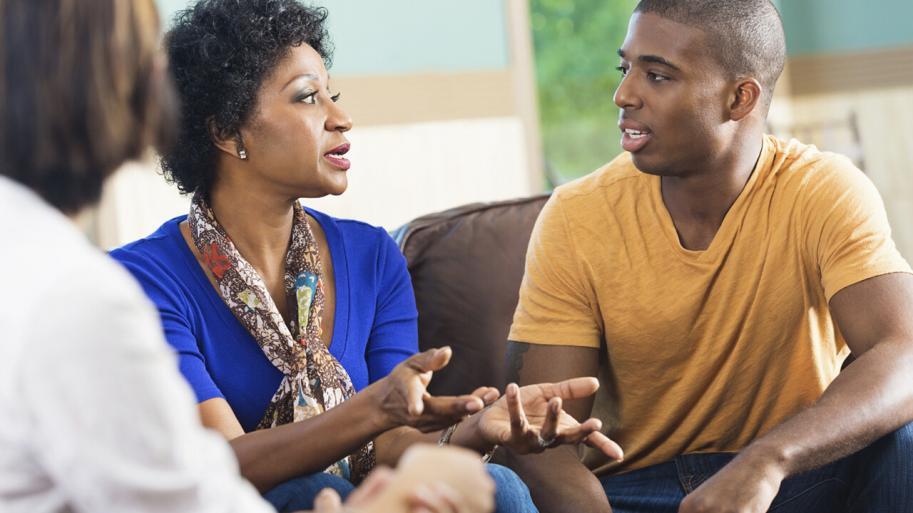 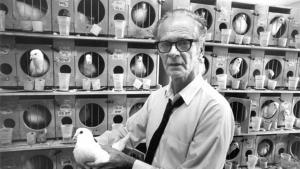 Harvard psychologist B.F. Skinner worked on a pigeon guided missile for the US Government during World War 2. The pigeon was trained to peck at a topological map directing the missile along a predesigned route. 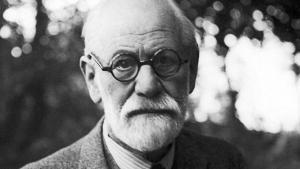 The famous Austrian Neurologist Sigmund Freud visited the United States once in 1909. He gave a series of talks at Clark University in Worchester, Massachusetts. His visit was covered on the front page of the New York Times.

Famous British Psychiatrist R.D. Laing opened his office a few blocks from the Abby Road recording studio. John Lennon would visit often and take Laing’s clients back with him to Abby Road where they were known to disrupt Beatle recordings.

Sigmund Freud believed that by the end of the 20th century children would no longer attend church on Sunday but rather psychoanalytic clinics to be processed by trained analysts.

A 1998 publication by a Harvard researcher argued that Carl Jung led a Nordic cult after World War 2 where he was worshiped by followers.

Harvard Psychologists Timothy Leary and Richard Alpert became major voices in the counter cultural movements of the 1960s. Leary and Alpert advocated the use of LSD to alter consciousness and achieve higher spiritual states.

Richard Alpert changed his name to Ram Dass and became a spiritual advisor and writer. Leary came to believe that technology and the internet could provide the ultimate transcendent spiritual experience.

Death and Dying research pioneer Elizabeth Kubler-Ross became involved in necromancy and other spiritual practices as a result of her work with the dying and their families.

The highest IQ score ever recorded was Marilyn vos Savant with an IQ of 228 on the Stanford-Binet. She achieved this score at the age of 10.