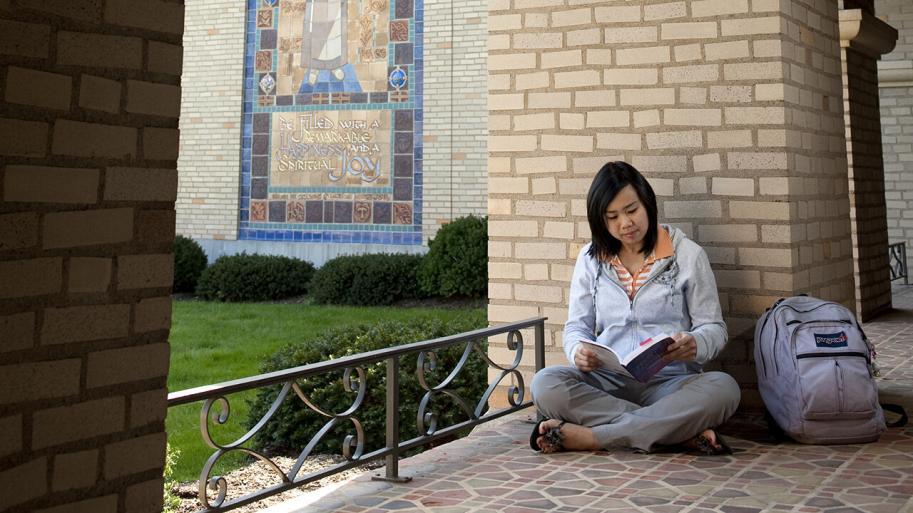 *Applications requiring review by the Full IRB Committee are accepted at any time during the preceding month but no later than 2 weeks before an IRB meeting in order to be considered for review during that month’s cycle. All other applications are reviewed on a rolling basis.