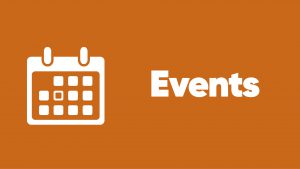 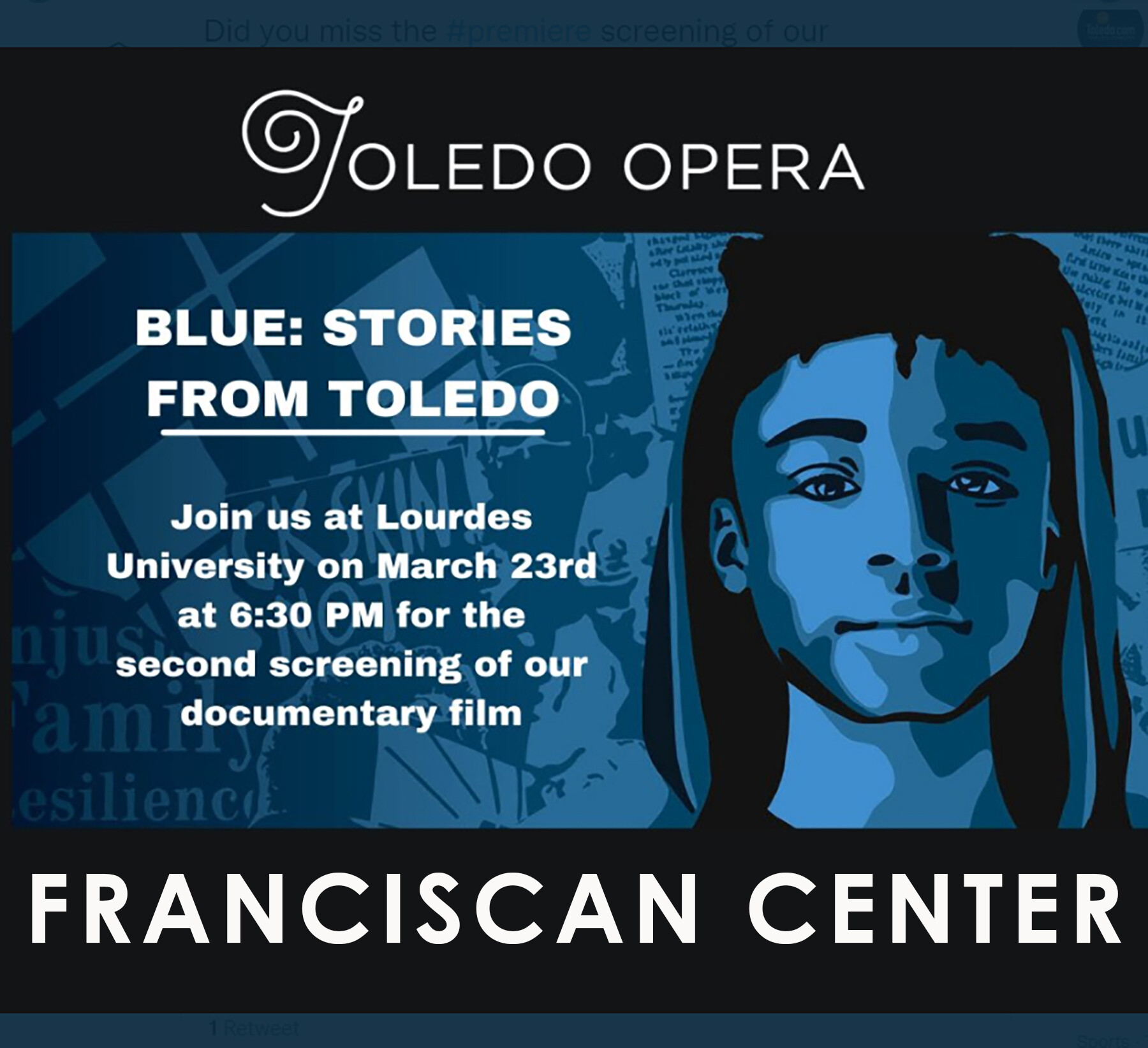 Toledo Opera offers the second screening of the documentary Blue: Stories from Toledo on Wednesday, March 23 at 6:30 pm at the Franciscan Center at Lourdes University, 6832 Convent Blvd. in Sylvania, OH.

The event is free and open to the public.

Toledo Opera launched its public programming for the Opera Blue in February 2022. The first of the series was a virtual evening of meaningful dialogue with Tony Award®-winning composer Jeanine Tesori and NAACP Theatre Award-winning librettist Tazewell Thompson. The conversation was moderated by Rhonda Sewell, director of belonging and community engagement at The Toledo Museum of Art. This event also featured a preview of an episode of Toledo Opera’s documentary film Blue: Stories from Toledo.

Blue is the story of An African American couple in Harlem who anticipates the birth of their firstborn, a son, with both hope and fear. As the baby grows into a young man, the mother worries for his future, and the father tries to prepare his son for the realities of 21st century America, while wrestling with his own identity as a police officer, a “Black man in blue.” When their deepest fears come true, the family is forced to navigate a devastating reality seeking answers and support from their church and community. Toledo Opera presents the Tony Award®–winning composer Jeanine Tesori and NAACP Theatre Award–winning librettist Tazewell Thompson’s new opera inspired by contemporary events and Black literature. Influenced by gospel music and using vivid flashbacks, Blue places timely issues at the forefront of modern opera and invites audiences to the emotional epicenter of their impact.  Chelsea Tipton, II returns to Toledo to conduct the opera and librettist Tazewell Thompson serves as the stage director.