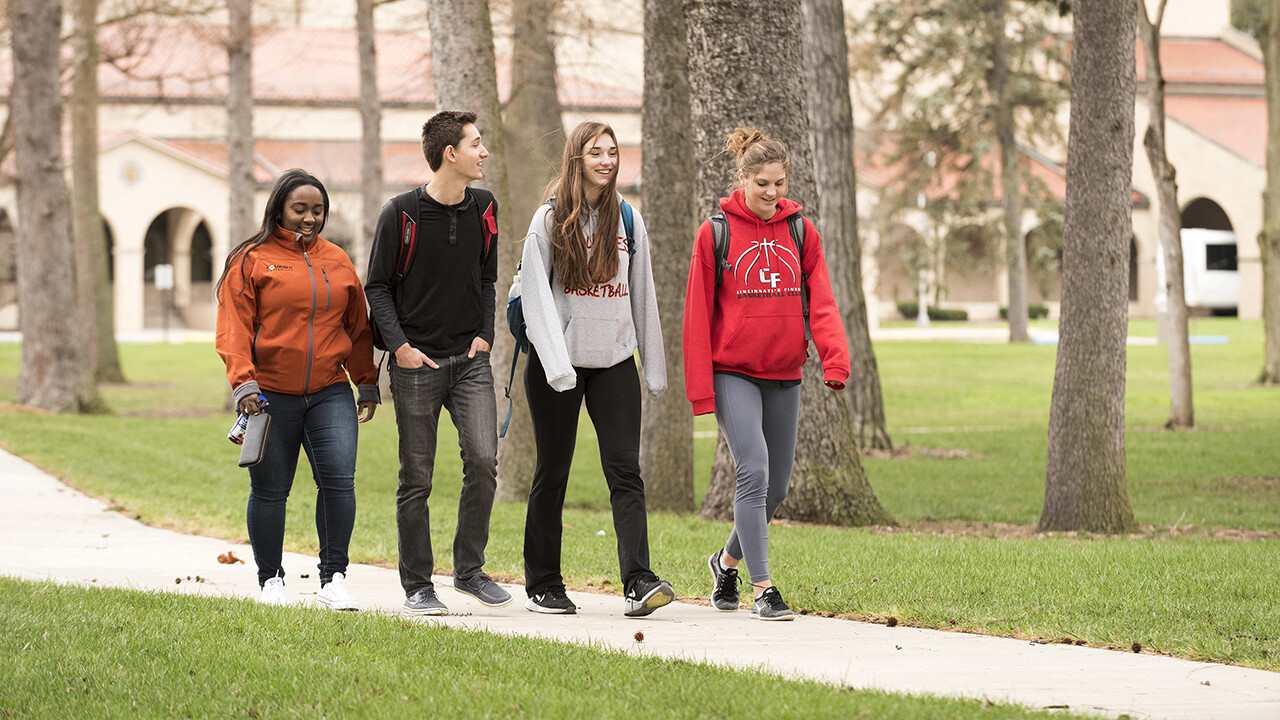 On May 19, 1845, British Naval Captain John Franklin left England with a crew of 133 men aboard two of the most well-equipped ships of the day, the Erebus and the Terror, in search of the fabled Northwest Passage. Five men were sent back to England at Disko Bay due to illness, and 129 men sailed into oblivion. Although the expedition carried enough provisions for at least three years, none of them were ever seen again.

What happened to John Franklin and his crew? This mystery baffled historians for 169 years until 2014, when the Erebus was finally found. The Terror was found two years later. Join us as we uncover the mystery of the largest loss in British naval history at the time.

Ruthi Mitchell is a 2013 and 2016 graduate of Lourdes University with a BA in English and an MA in Theology, respectively. A self-proclaimed “research rat,” she has made a lifetime hobby of digging into history’s stories, both the famous and the obscure. This particular class was part of her MA in Theology Capstone presentation entitled “Reclaiming the Cross: Towards a Feminist Christology.” She is excited to be able to share her interest with the Lourdes community.