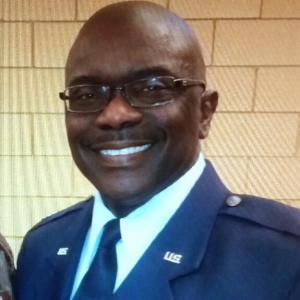 Lourdes University offers a Veterans Day event on Monday, November 12 at 4 p.m. in the Franciscan Center, 6832 Convent Blvd., in Sylvania. The featured speaker is Lt. Colonel Harold B. Owens, Retired, US Air Force Chaplain. Light refreshments will be served directly following the event.

“It is an honor to have such an esteemed guest as we give thanks for all of the sacrifices made by Veterans and those currently serving in the military,” says Gary Bentley, Assistant Professor of Business & Leadership, and Retired Executive Officer, 180th Fighter Wing, Ohio Air National Guard.